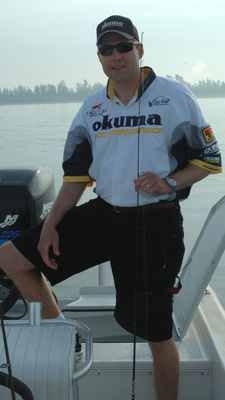 Dan, is an avid angler and host of the television show “Go Fish with Dan Kenney.” The television program airs via the Charter Spectrum network and is seen on YouTube at www.youtube.com/gofishdanshow

It takes viewers all over the U.S. and into Canada to both fresh and saltwater destinations. Through his program, Dan reveals and discusses useful and effective fishing techniques and products all while enjoying the great outdoors.
Background
Raised in Worcester, Massachusetts, Dan developed his passion for fishing at a young age. His father, while not a fisherman, enjoyed spending quality time in nature and brought Dan along with him on many adventures. His father recognized Dan’s interest in fishing and regularly took him out. The rest, as they say, is history.
Dan’s career goals for his television show are honorable and modest: he hopes through watching his show, parents will be motivated to bring their kids out fishing much like Dan’s father did for him. It’s important to inspire the next generation of great outdoorsmen to respect, preserve and enjoy nature’s great outdoors.
Publicity and Recognition
Dan is recognized as one of Worcester’s more talented anglers. With more than 95 shows under his belt and a following on a national scale, it’s no surprise that he has developed relationships and filmed shows with renowned industry names such as Charlie Moore, Tony Bean, Ken Cook, Kevin Van Dam, Pete Gluszek, Henry Waszcuk, Real Andrews, Art Ferguson, Jess Caraballo, Art Berry and more. He has appeared in outdoor shows on NESN, ESPN, Fox and the Outdoor Channel and has also been featured in major fishing and outdoor magazines and newspapers such as Woods ‘n Water Magazine, Coastal Angler, Northwoods Sporting Journal, B.A.S.S. Times, The Boston Globe, the Worcester Telegram & Gazette; he has also received multiple invitations to do radio and television interviews to promote his show.

Throughout the year, Dan appears at the Bass Pro Shops, Cabela’s, Klem’s and Rockingham Boat, and also participates in numerous outdoor sportsman shows up and down the EAST coast.
In addition to producing his own television show, Dan runs the New England Fishing & Outdoor Expo.

Known as the QUALITY outdoor show in New England, this attraction draws outdoorsmen and anglers from around the country and offers instruction & demonstrations for the novice up to the professional level.
Charity and Non-Profit Partnerships
In light of the career Dan has worked so hard to establish, he is more than just a TV fishing celebrity. Dan is an active member of the community, dedicated to using his abilities to make a difference in the lives of others. Dan hosts events for various organizations such as Project New Hope, the New England Paralyzed Veterans of America (NEPVA) and Camp Joslin throughout the year. I Love working with Veterans and Children alike!

Part of what has helped Dan launch his own fishing career is his seasoned expertise as a marketing professional. He maintains an impressive list of prior experience in the marketing industry and has the skills and reputation necessary to increase awareness for any brand or sponsor.
Dan’s generous sponsors New Balance, Dexter Russell Inc. Typhoon Optics, Klem’s are what make his career a reality 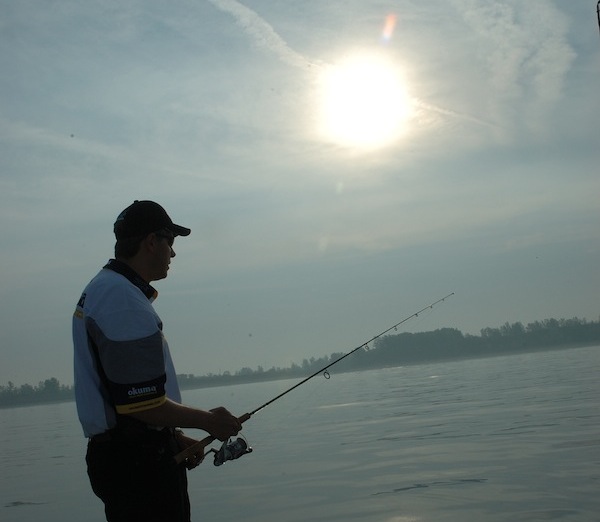 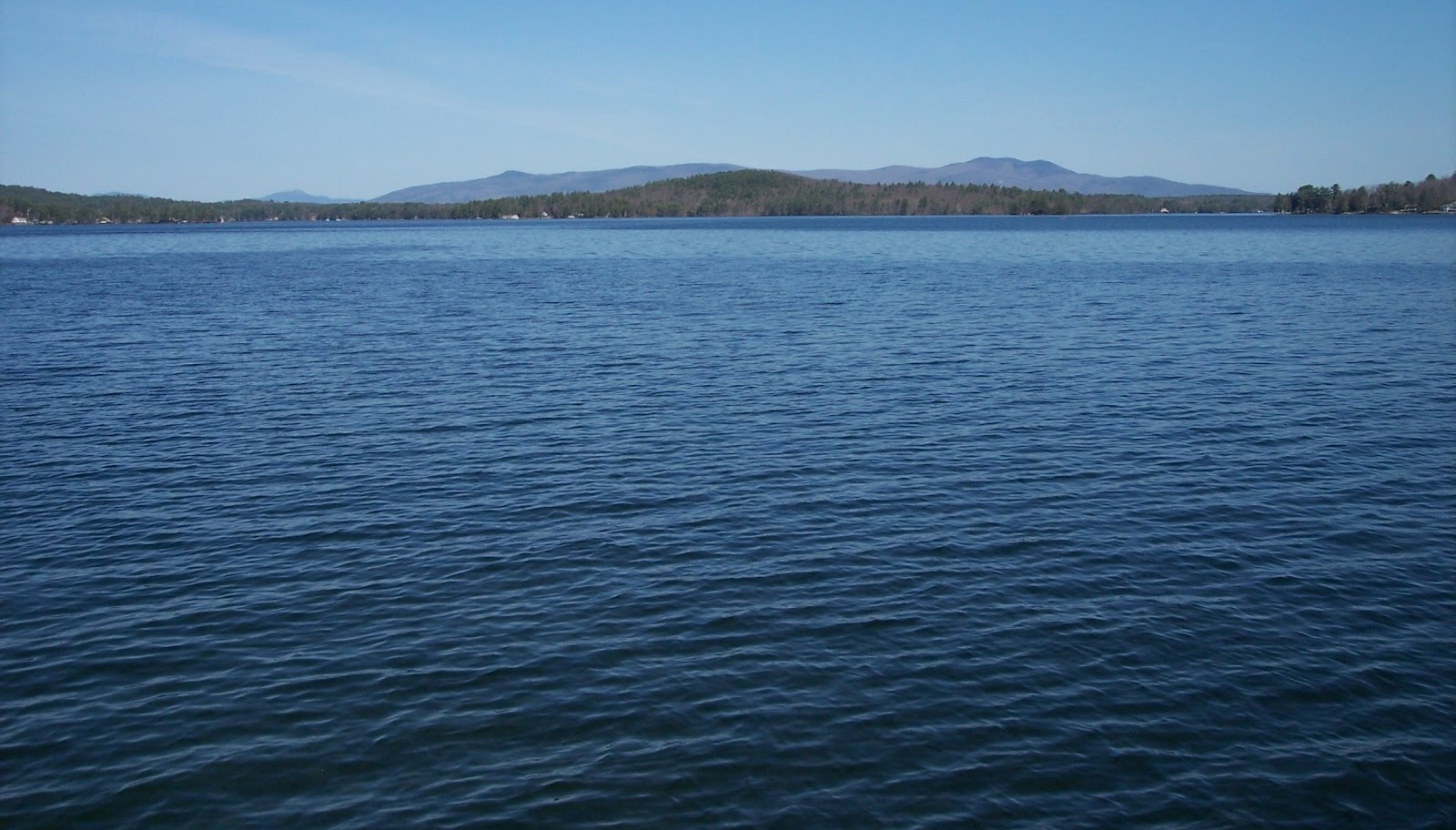